Digital rights campaigners are warning that the law could lead to the destruction of the internet as we know it.

The EU's Copyright Proposal is Extremely Bad News for Everyone, Even (Especially!) Wikipedia 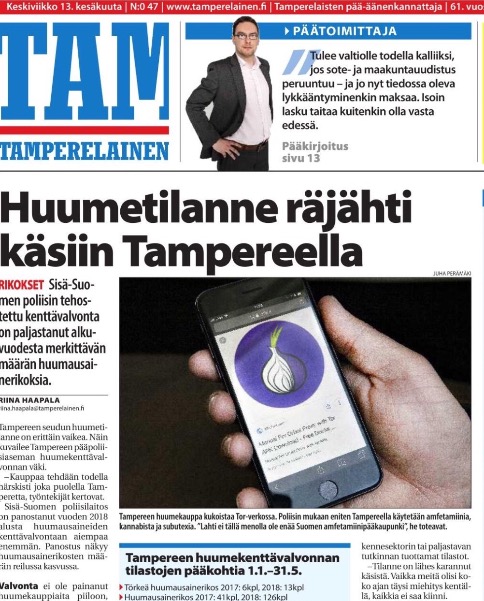 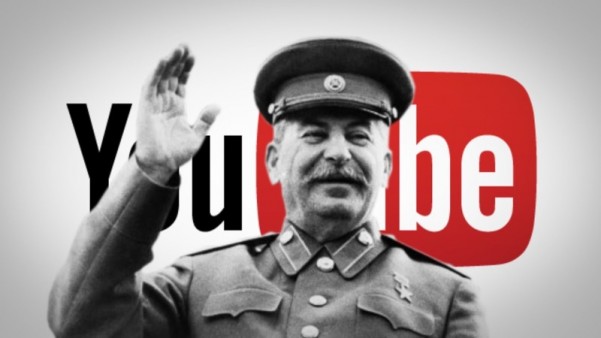 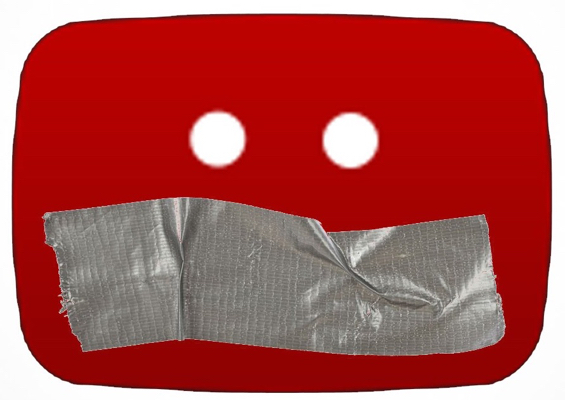 Vähemmän Lisää
16.10.2018 01:30 #41806 : Hart
Vastaus käyttäjältä Hart aiheessa NWO - Uusi uljas maailma
Has not Facebook been inviting US government-funded groups to help regulate its operations, vowing on the Senate floor to do more to facilitate the interests of the US government, deleting accounts at the direction of the US and Israeli governments, and handing the guidance of its censorship behavior over to the Atlantic Council, which receives funding from the US government, the EU, NATO and Gulf states? How “private” is that? Facebook is a deeply government-entrenched corporation, and Facebook censorship is just what government censorship looks like in a corporatist system of government.
Speaking of the Atlantic Council, it recently published a very interesting 21-page document about a US military conference detailing, in present tense, how Silicon Valley tech giants are being used to nullify the threat that the new media landscape poses to the US power establishment.
Of this document, World Socialist Website writes the following:
Enter the social media companies. The best mechanism for suppressing oppositional viewpoints and promoting pro-government narratives is the private sector, in particular “technology giants, including Facebook, Google, YouTube, and Twitter,” which can “determine what people see and do not see.”
Watts adds, “Fortunately, shifts in the policies of social media platforms such as Facebook have had significant impact on the type and quality of the content that is broadcast.”
The private sector, therefore, must do the dirty work of the government, because government propaganda is viewed with suspicion by the population. “Business and the private sector may not naturally understand the role they play in combating disinformation, but theirs is one of the most important…. In the West at least, they have been thrust into a central role due to the general public’s increased trust in them as institutions.” 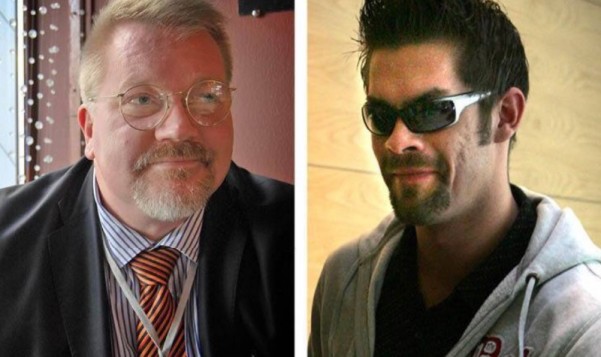 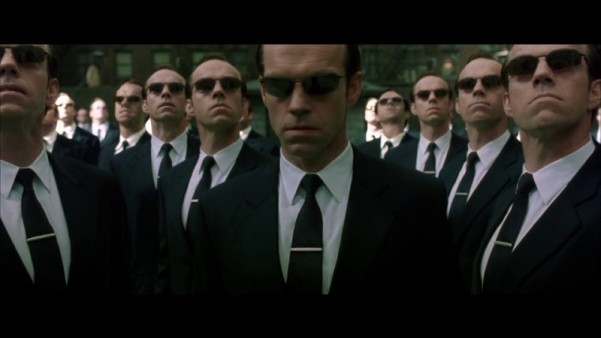