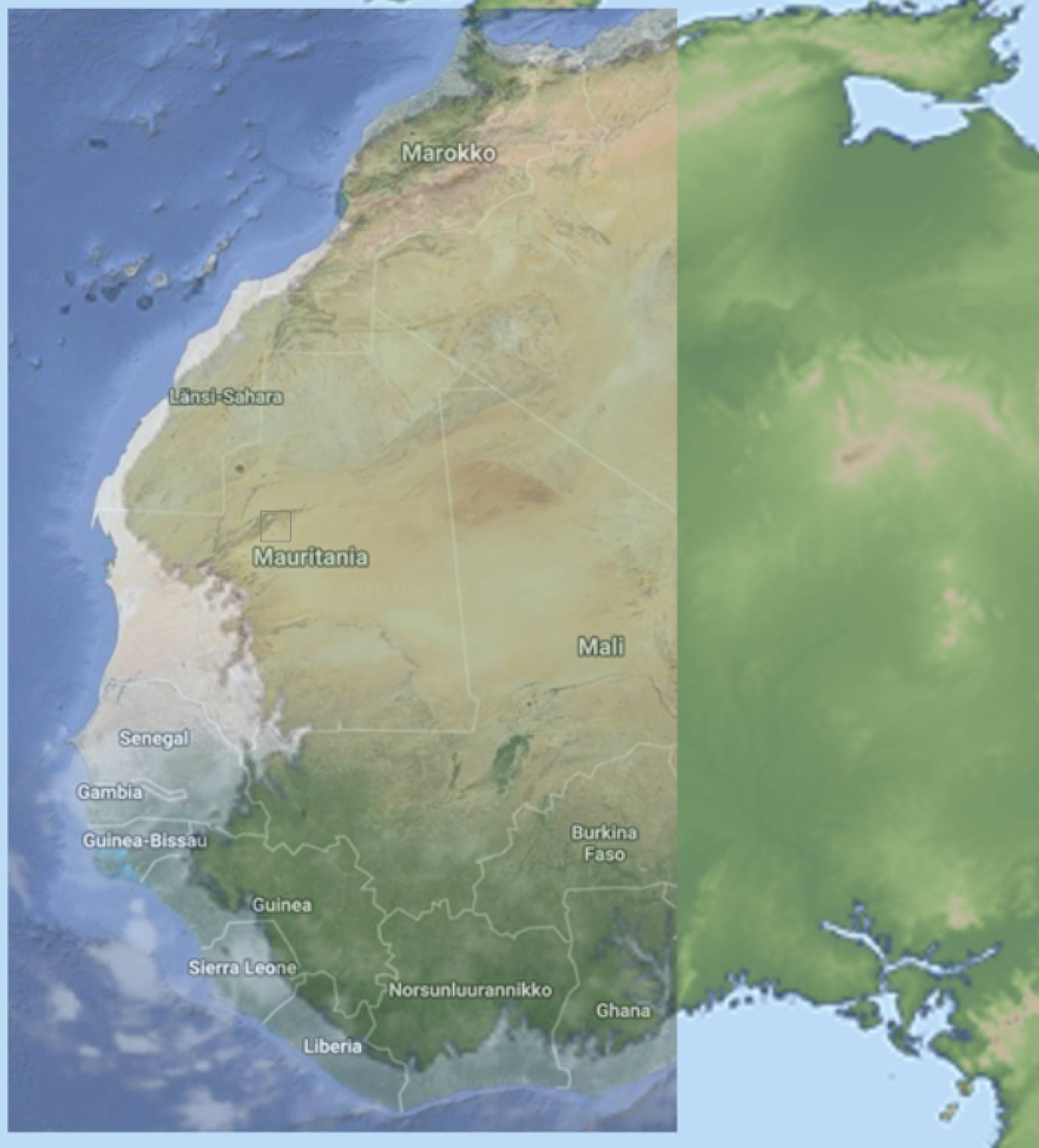 Atalanta was a beautiful mythological maiden who refused to marry any man who couldn't beat her in a footrace -- quite a role model. This myth is found in Ovid's Metamorphoses and later in Swinburne's Atalantis in Calydon. 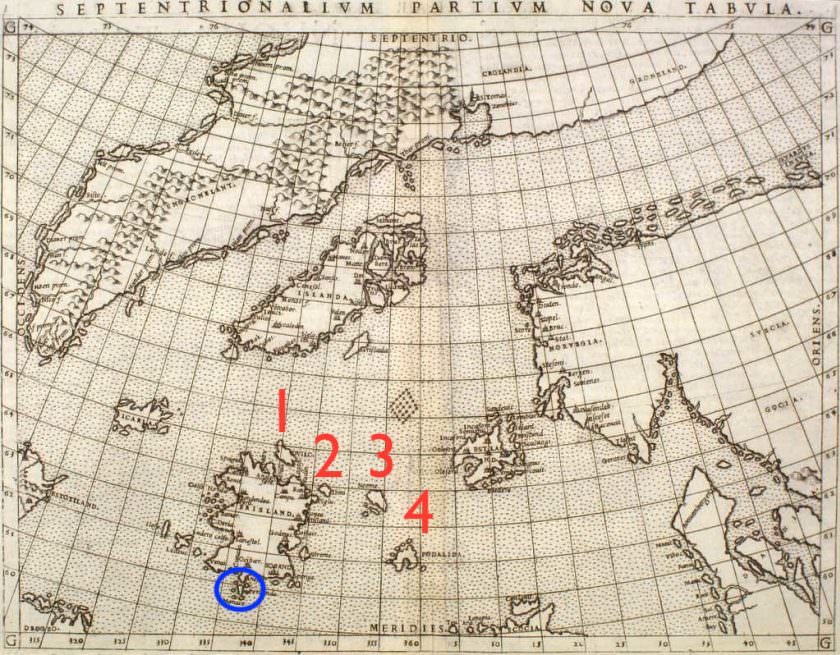 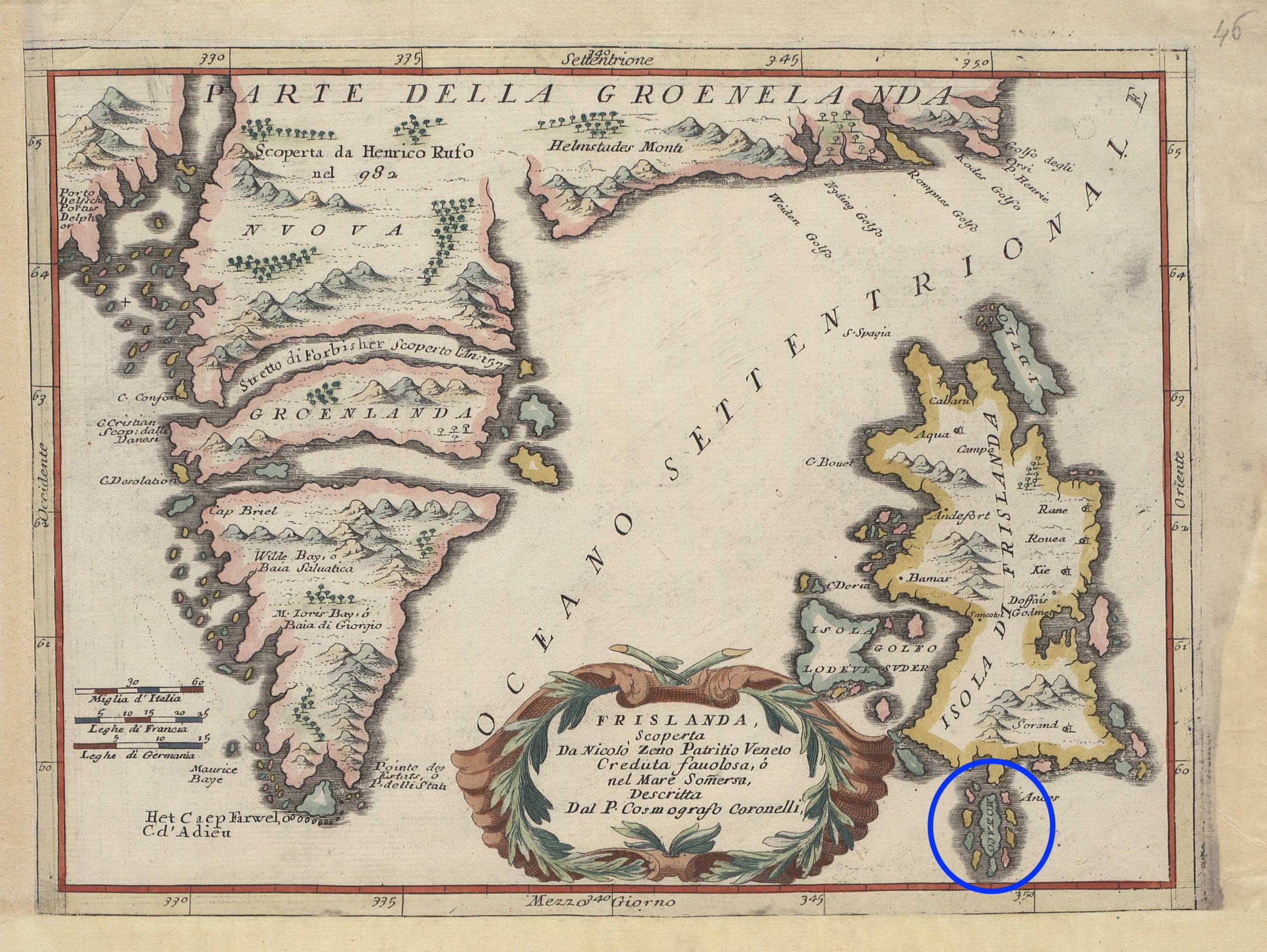 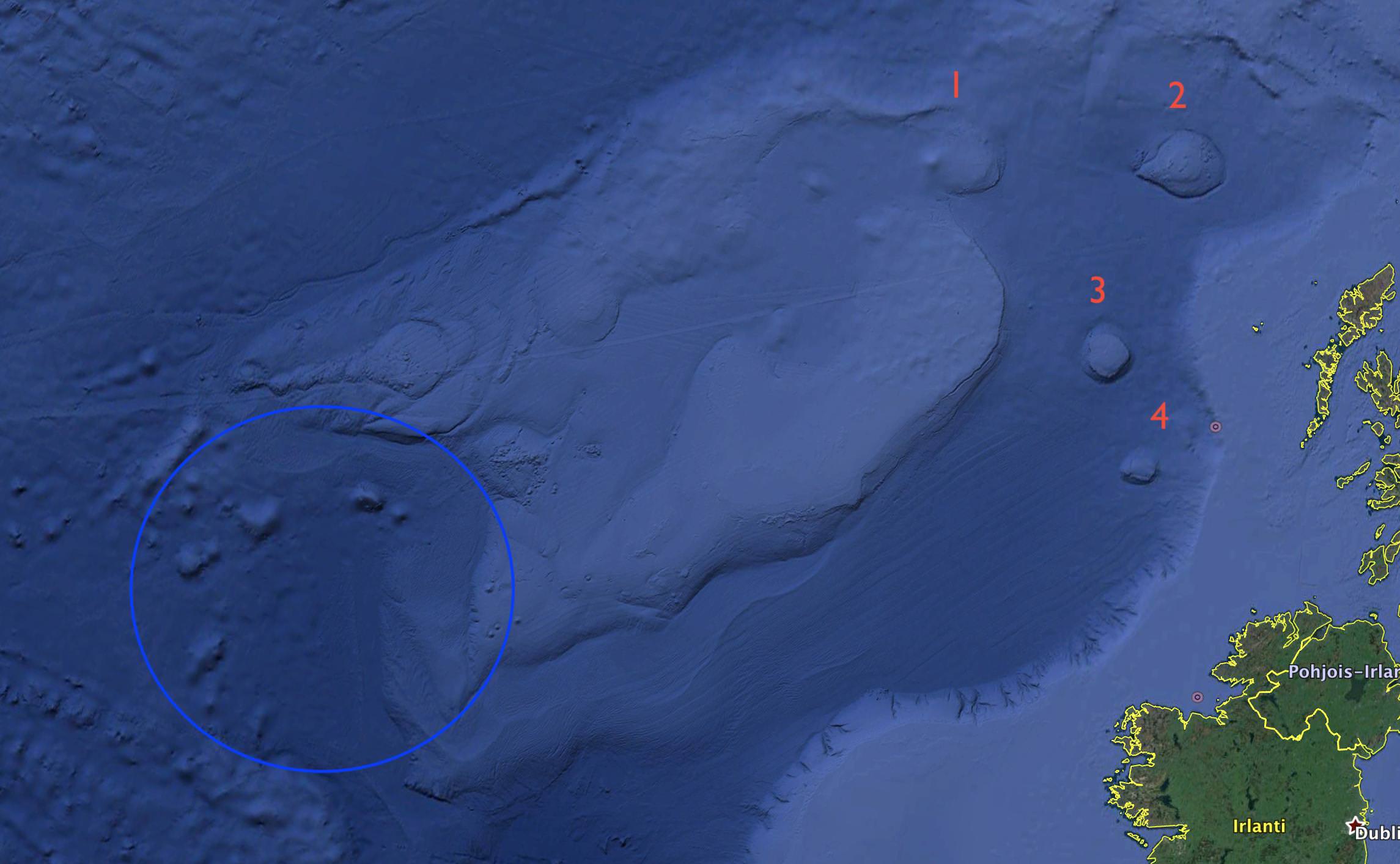 
Recent gas exploration activity in the south east region of the Arabian desert uncovered a skeletal remains of a human of phenomenal size. This region of the Arabian Desert is called the Empty Quarter , or in Arabic, 'Rab-Ul-Khalee'.
The discovery was made by the Aramco Exploration team. As Allah states in the Quran that He had created people of phenomenal size the like of which He has not created since. These were the people of Aad where Prophet HUD was sent. They were very tall, big, and very powerful, such that they could put their arms around a tree trunk and uproot it. Later these people, who were given all the power, turned against Allah and the Prophet and transgressed beyond all boundaries set by Allah. As a result they were destroyed. Ulema's of Saudi Arabia believe these to be the remains of the people of Aad. Saudi Military has secured the whole area and no one is allowed to enter except the ARAMCO personnel.


Enki and Nin-khursag (Wife and Half-Sister)

. .it is they who hold the key to the story of Adam - the original story that was adapted for the Genesis
account, (p. 63)

The definition Eloh (“Lofty One”) derived from the Akkadian term llu, which ...was another name for
Anu’s son Enlil. It was the long-standing Eloh tradition of Enlil the El Elyon that Abraham and some of
his family’s forbearers were transported into Canaan, having made their respective journeys from the
cities of Mesopotamia, (p. 63)

Another name for Enki and his line.

Then some five generations after Abraham, Jehovah (“I am that I am”) emerged as the god of Moses
and the children of Israel when they returned to Canaan from Egypt. The Book of Exodus further
explains how God told Moses that he was the very same God who spoke to Abraham, except that Abra-
ham had called him El Shaddai (El of the Mountain) because he did not know the divine name of Jeho-
vah (Exodus 6:3). The Jehovah of the Jews (El Elyon of the Canaanites) was, therefore, synonymous
with Enlil of the Annunaki, son of the great Anu. (p. 64)

The definition applied to both the male and the female. (See p. 74)

This comes from a mistranslation of the word tit, which meant potter’s clay, or in Hebrew meant “mud.”
It actually was a mistranslation of Sumerian ti-it, meaning “giving all life,” or the ovum of the female.
So when it is said that the semen of Enki merged with “mud,” it meant “ovum.” (See p. 80)


It actually was a mistranslation of Sumerian ti-it, meaning “giving all life,” or the ovum of the female.
So when it is said that the semen of Enki merged with “mud,” it meant “ovum.” (See p. 80)

Another name for Enki and his line.